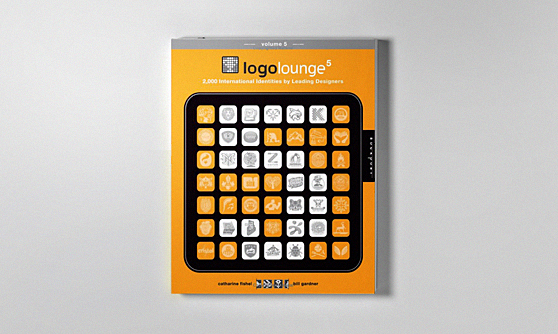 The fifth issue of the LogoLounge’s design bestseller has presented a handsdown-great collection of new works: 2,000 logos from designers all over the world. The book opens up with an inspiring series of case studies from world design and branding leaders, such as Lippincott, Felix Sockwell, Fragile, Cato Purnell, Chermayeff & Geismar, Mattson Creative, Moving Brands, Origin Communications and Hulsbosch.

Through the examples of some brilliant, idea-rich graphical interpretations the material reveals the development and the new tendencies in the world of design: a total of 15 trends, none of which follows any of the beaten tracks.

A professional panel of judges led by the founder of LogoLounge Mr. Bill Gardner famous for his works for Pepsi, Pizza Hut, the 2004 Olympics in Athens and exhibitions in the New York Museum of Modern Art has included up to 13 works of a Russian designer into the new issue plus one added into the Trends 2009! Even compared to Western studios such quantity from just one author is impressive.