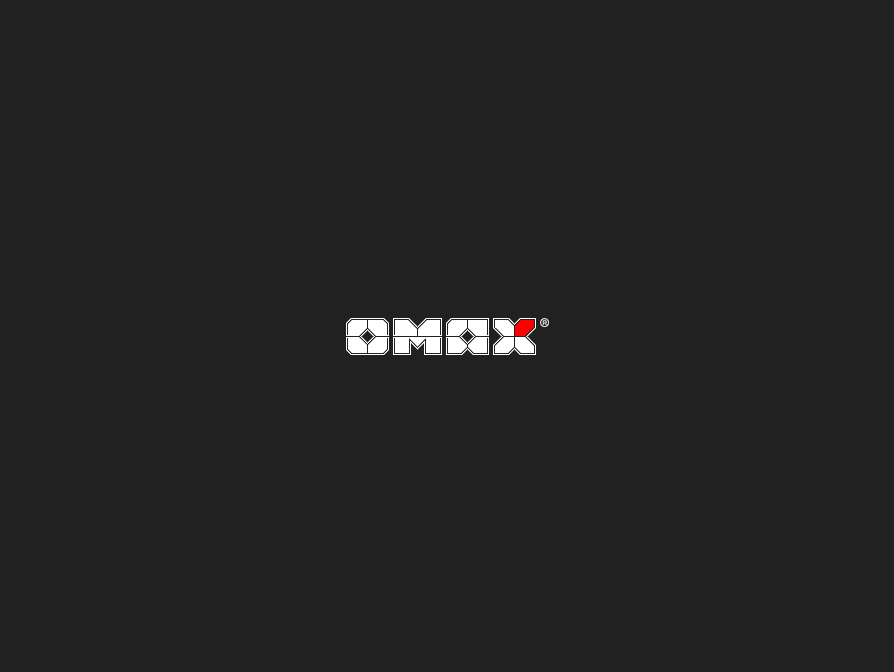 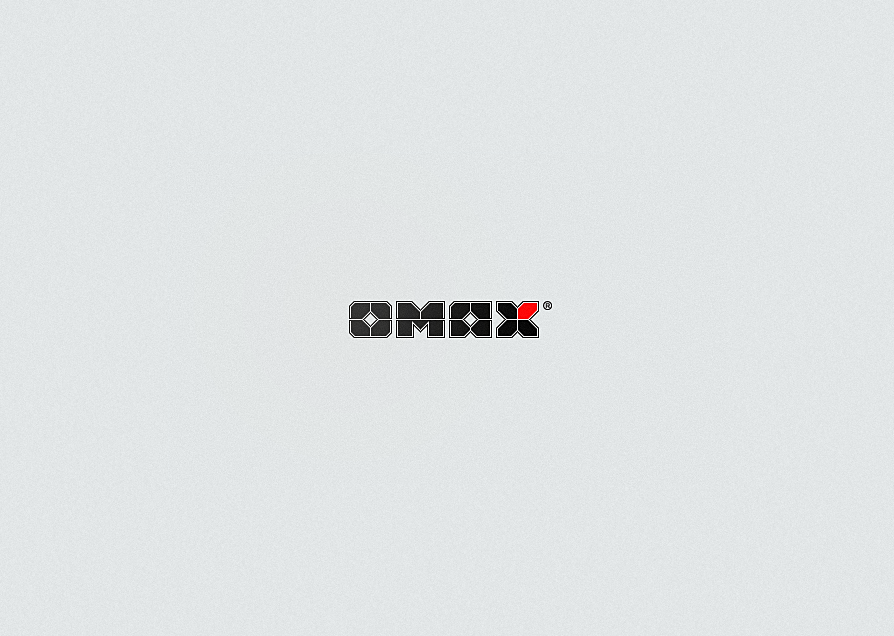 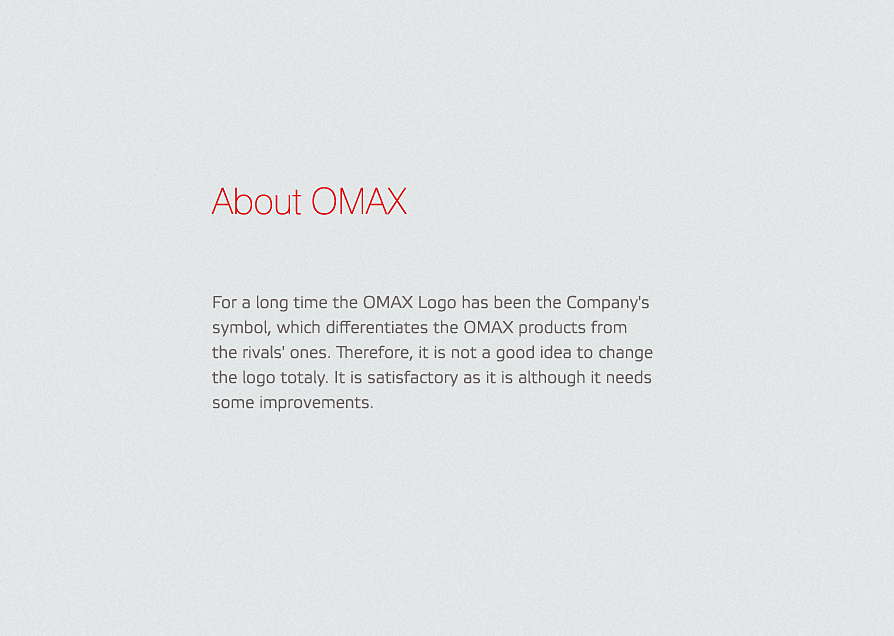 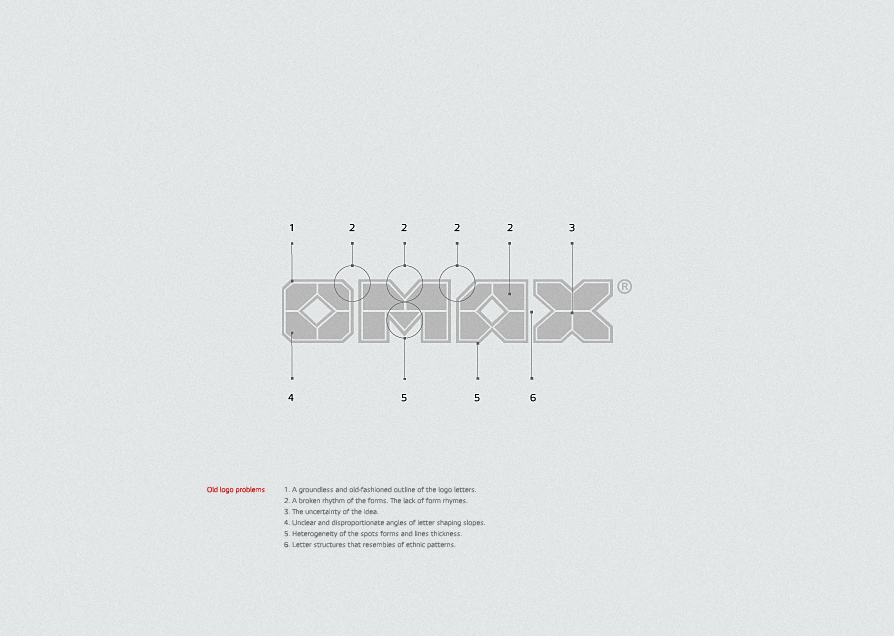 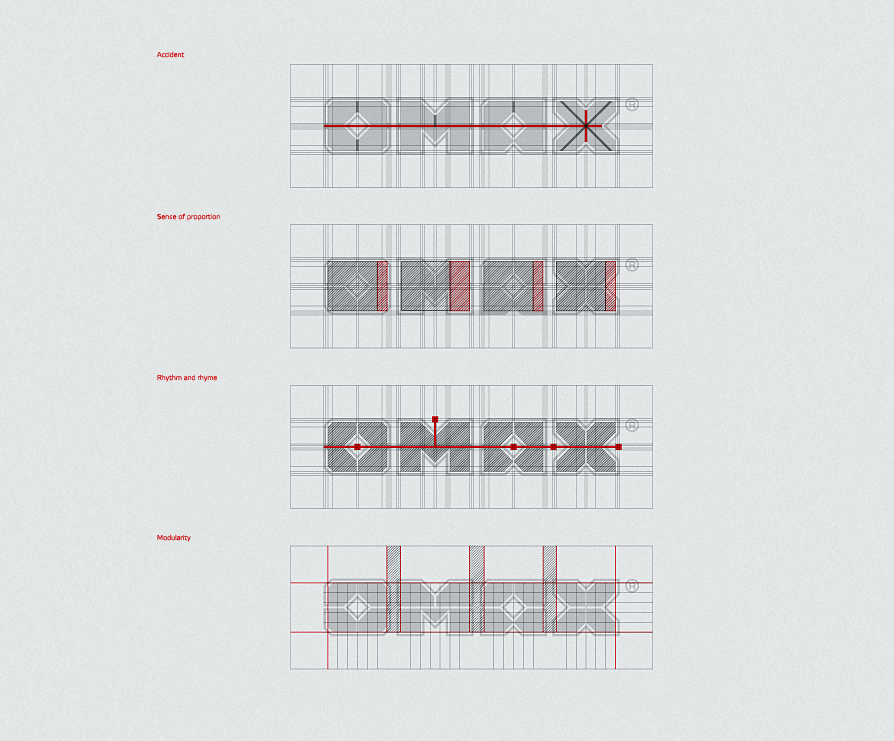 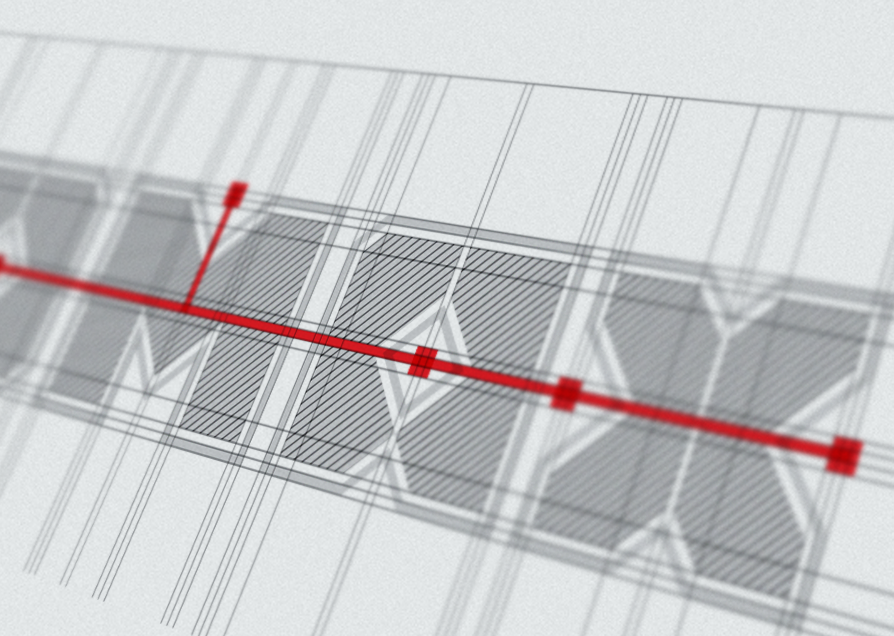 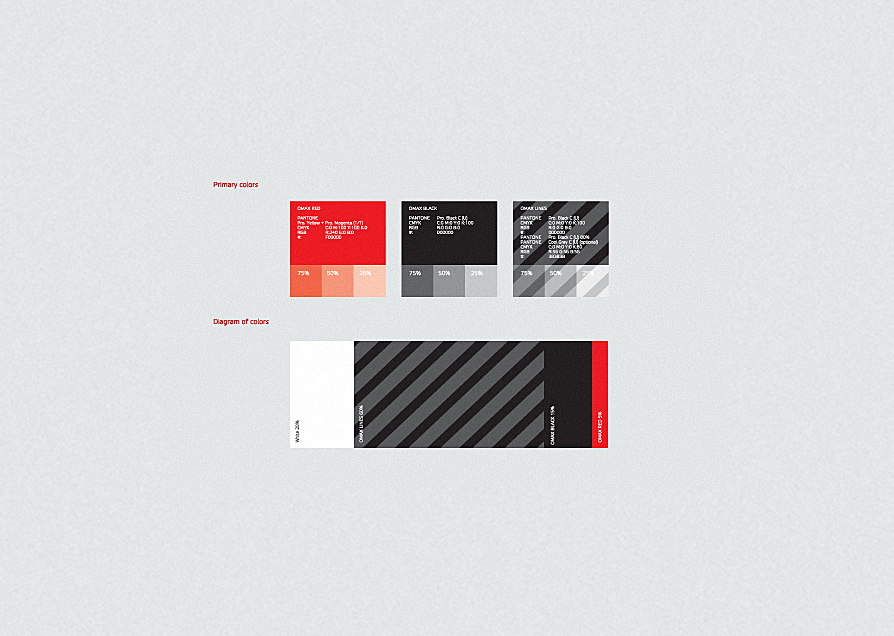 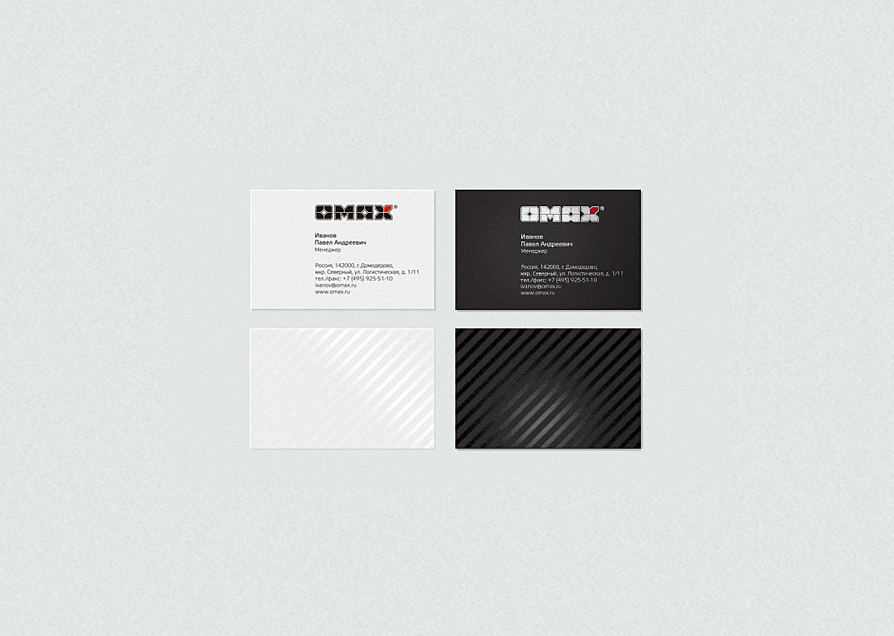 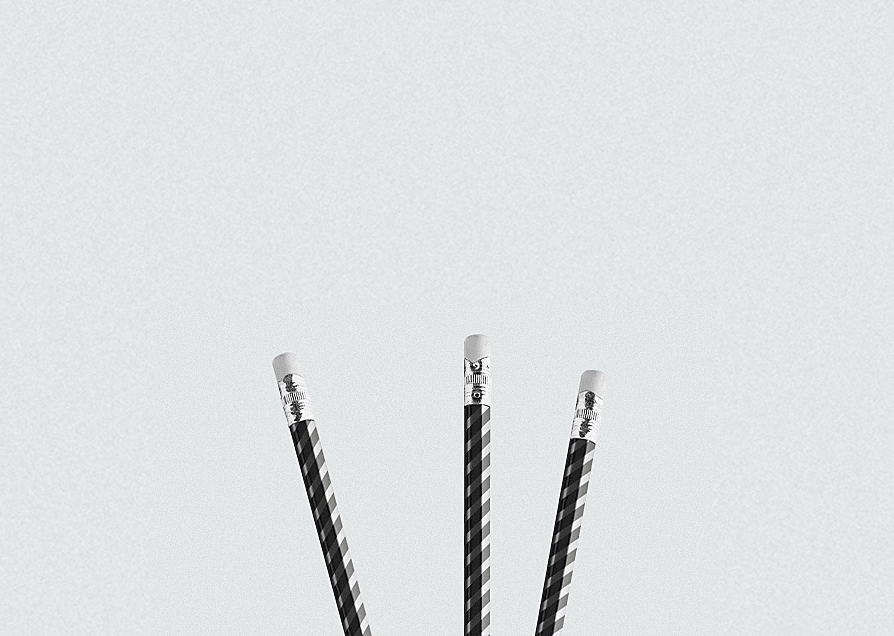 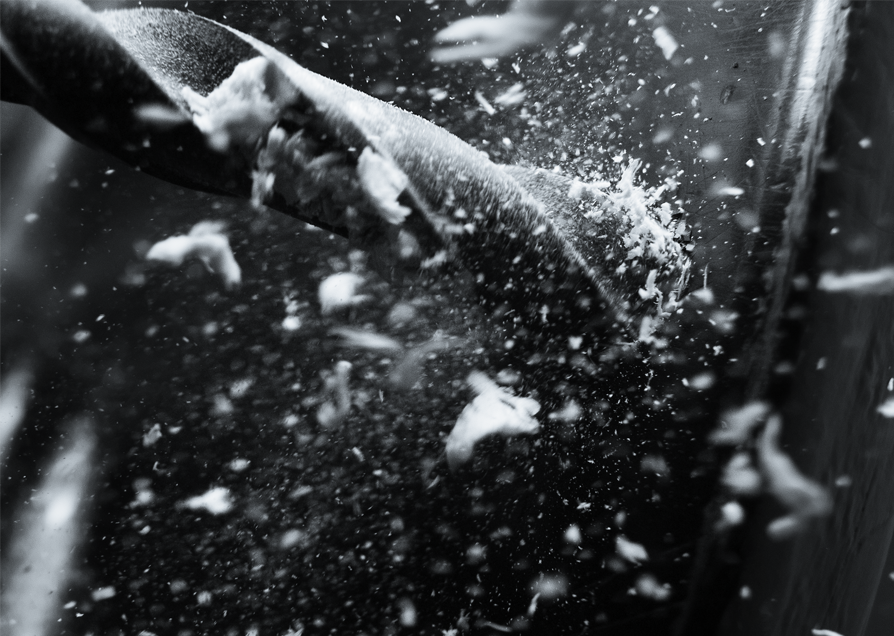 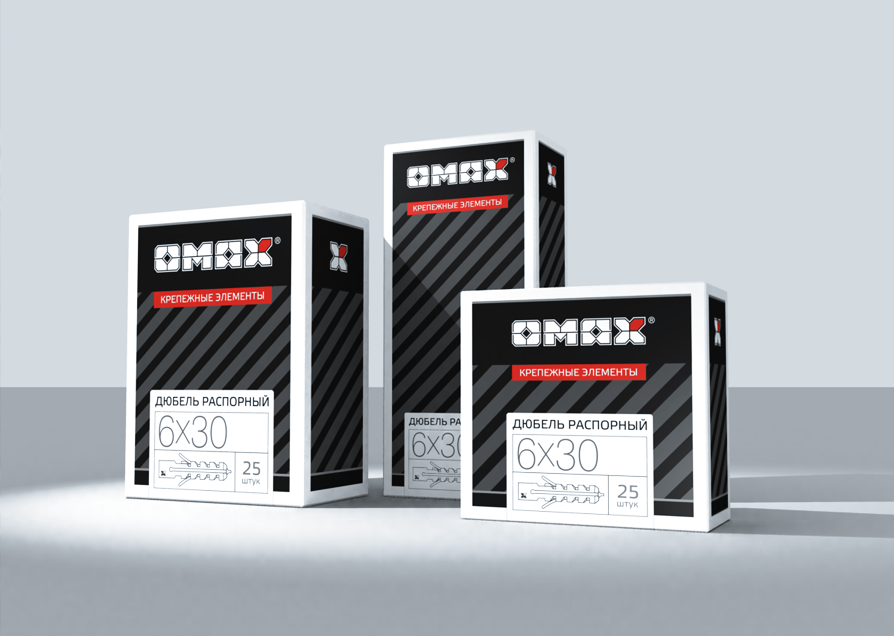 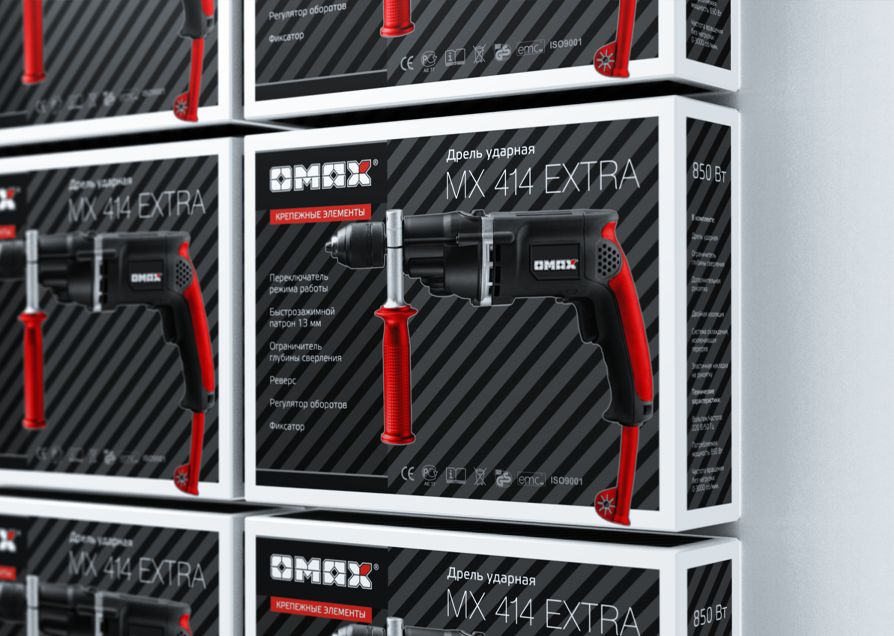 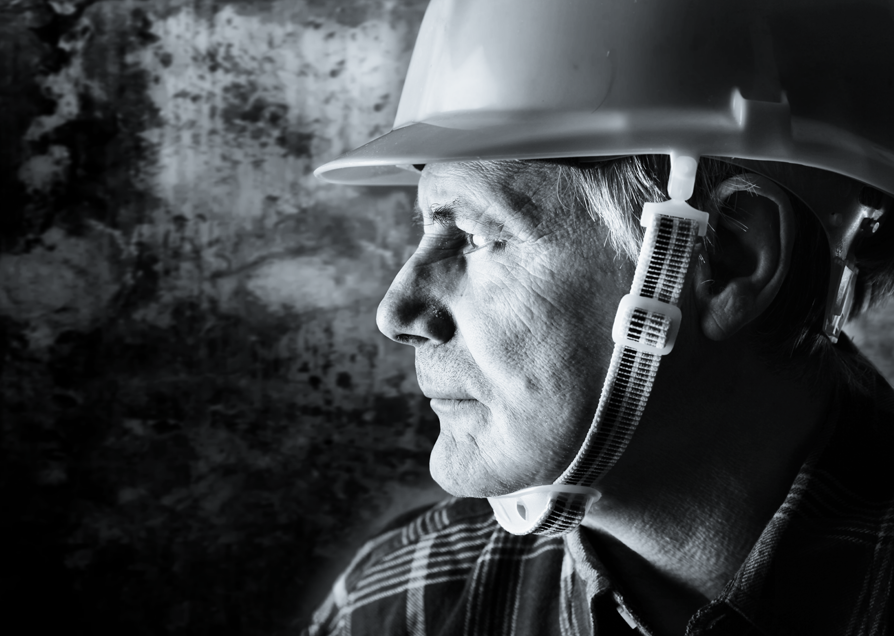 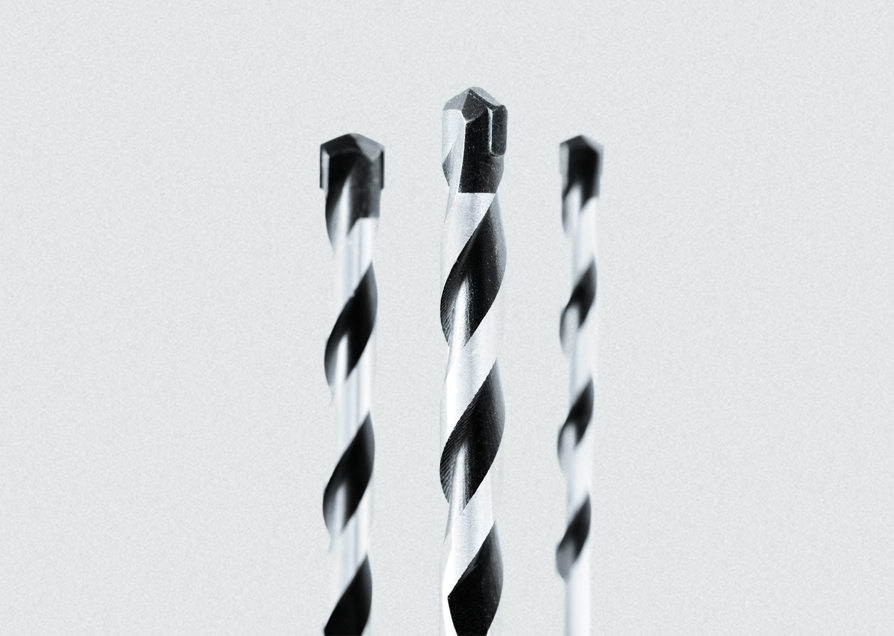 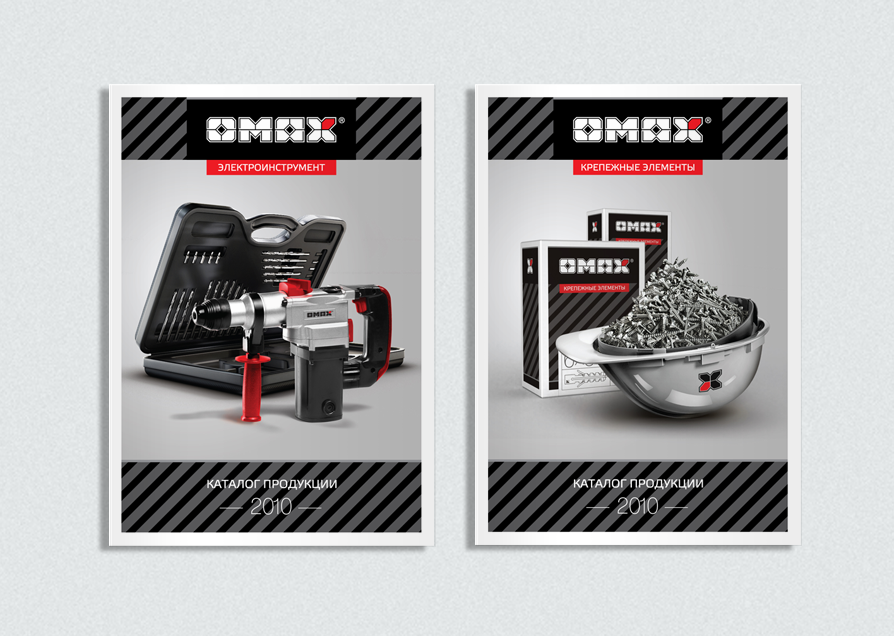 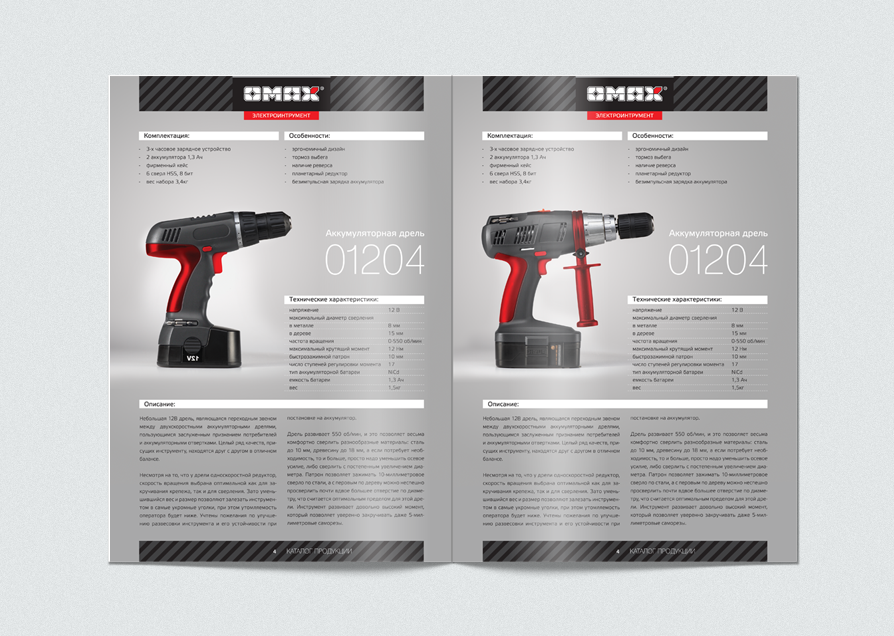 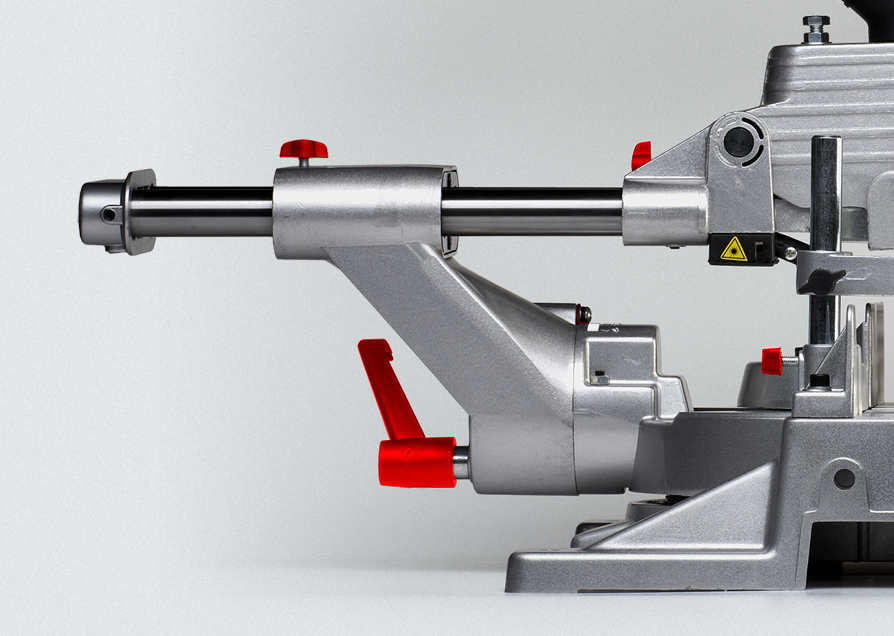 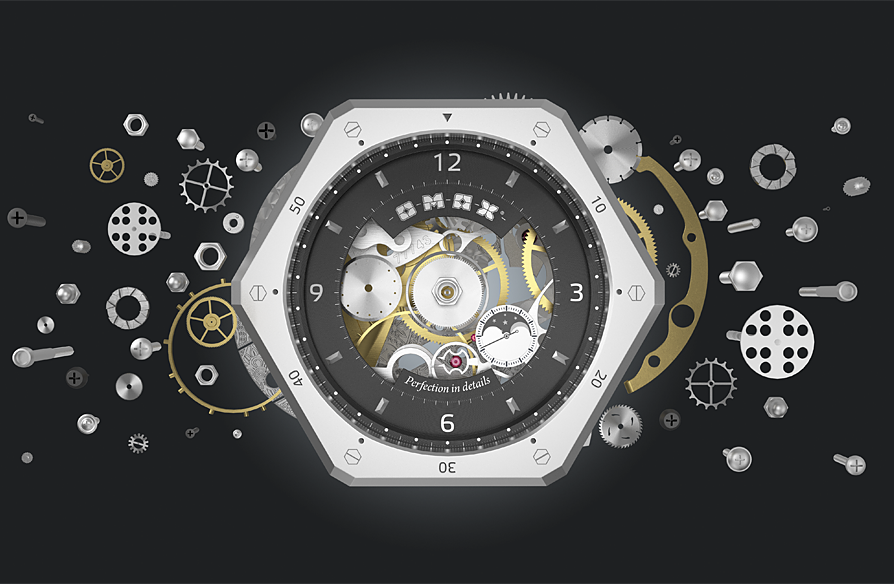 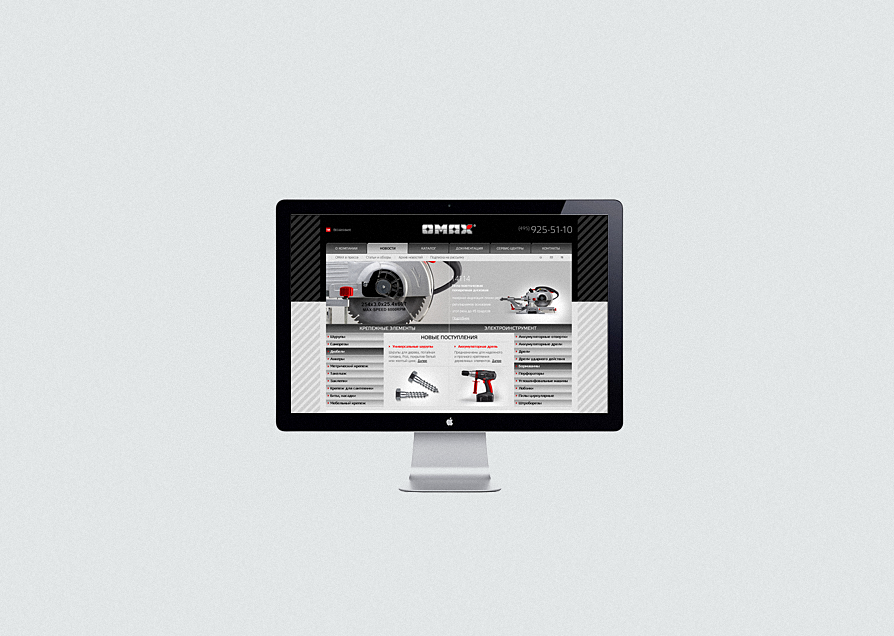 OMAX is a manufacturer of electrical tools and fasteners. Expanding its horizons (by going international) and desiring to turn the trademark into a robust brand in the construction market have triggered the decision to do a rebranding.

Task. Upgrade the visual representation of the company while preserving the recognizability of the brand and the charisma of the old symbol.

Solution. Taking into account the emotional perception and its purely rational characteristics, the company logo was the most significant component of the corporate identification array. Replacing that logo altogether would endanger the set pattern of the thereto existing communication so the job was about transforming the symbol without touching the plastics of the shapes and the character of the font.

Such new properties as unity in the compositional pattern, visualization of a dominant idea amidst multiple notional visual accents, achieved clear rhyme and rhythm in the shaping of the characters have together enhanced the graphical and notional expressiveness of the logo.