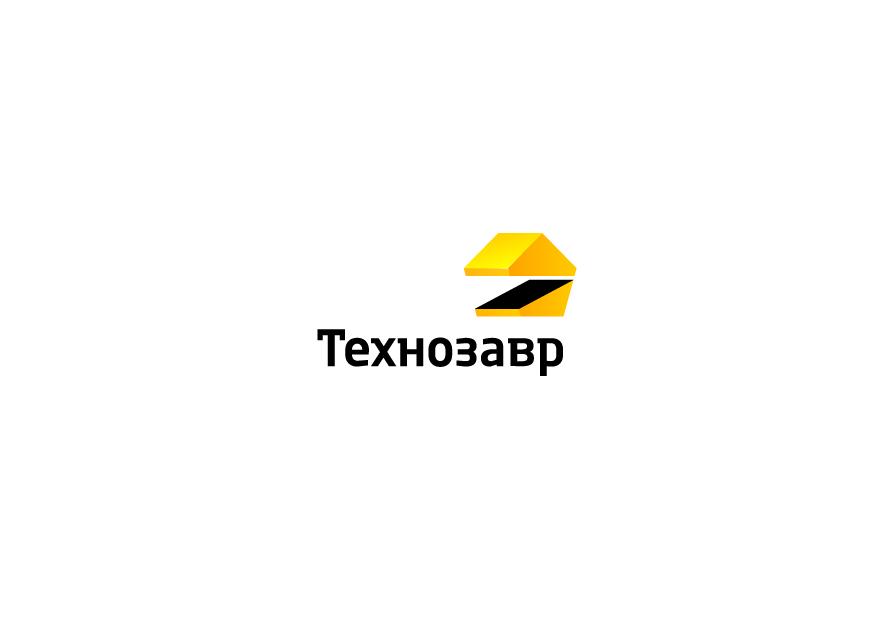 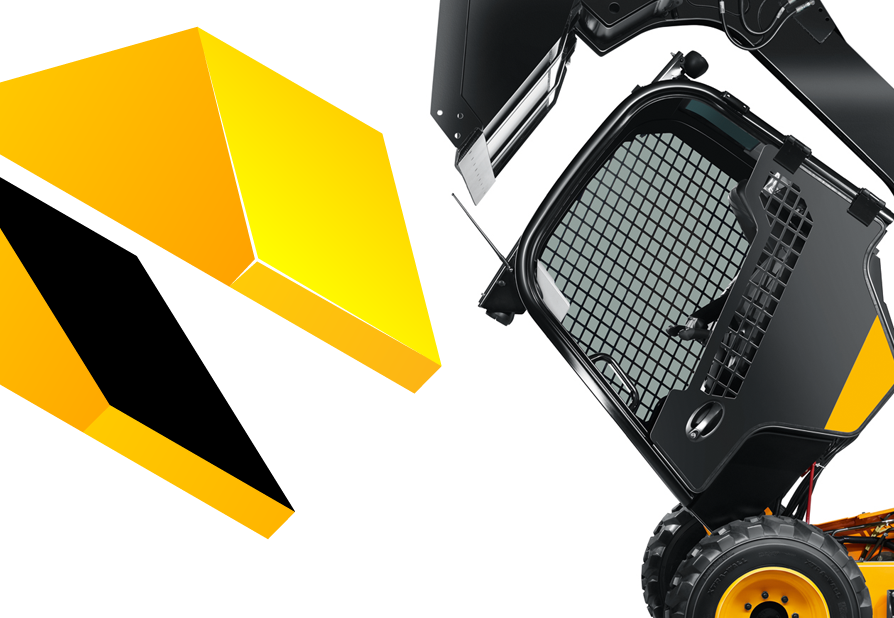 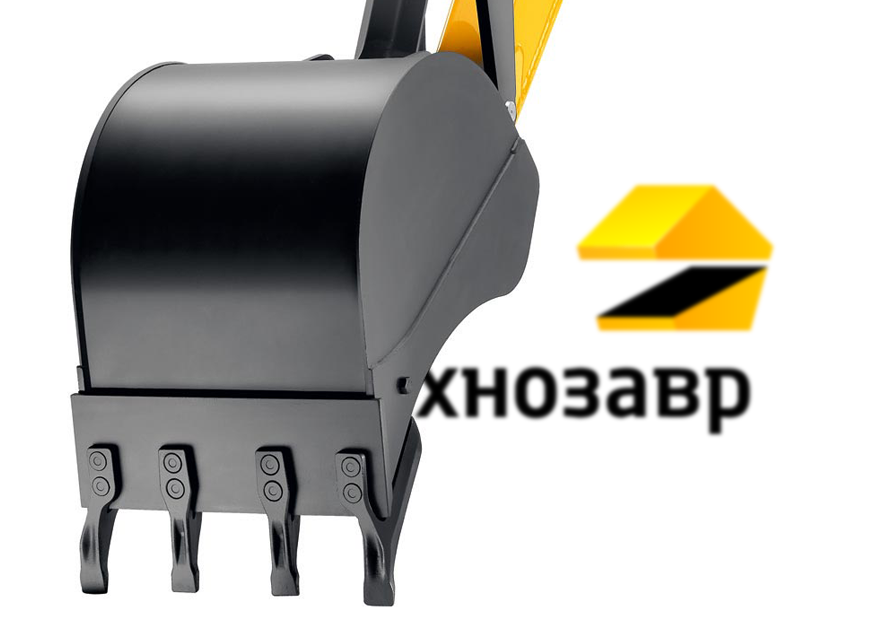 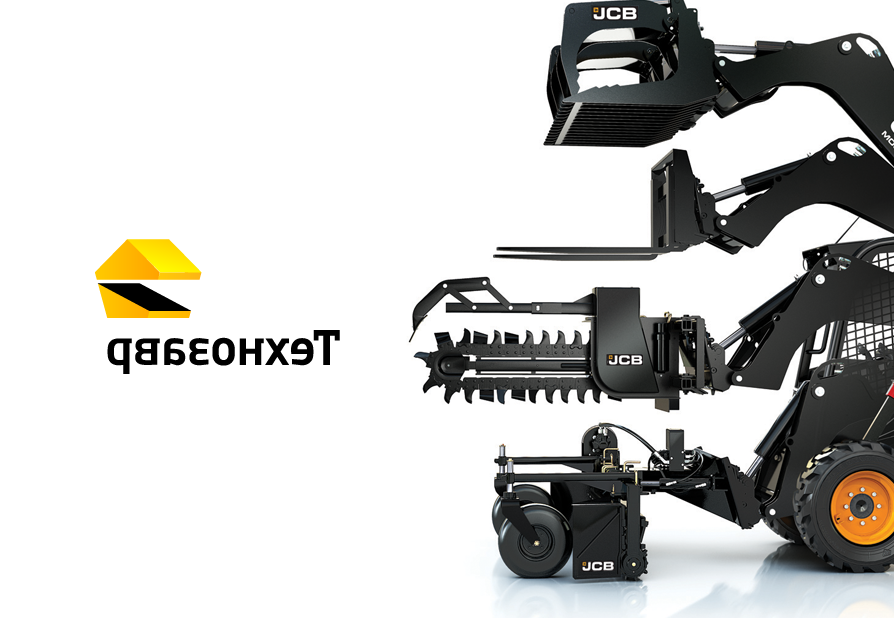 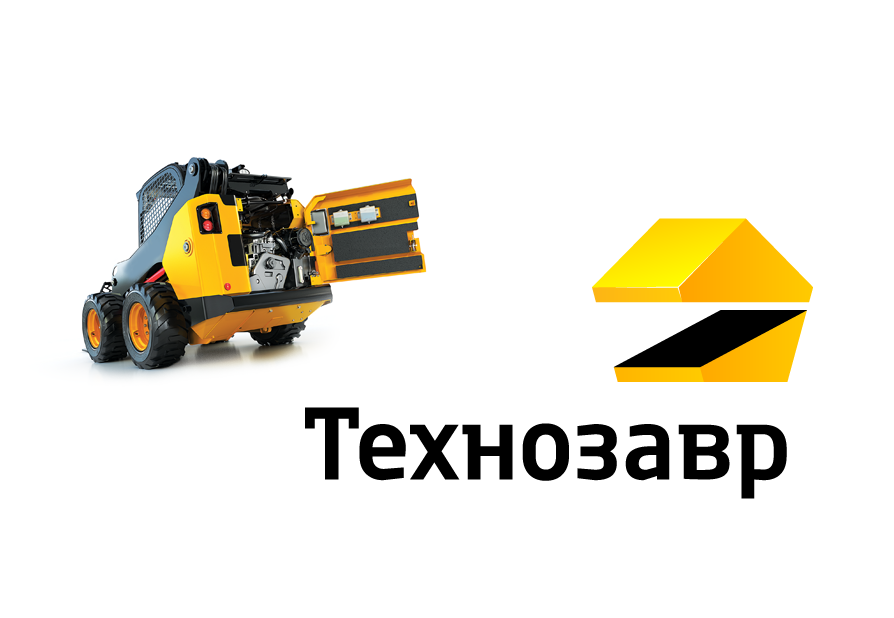 Background. Technosaurus is a web-based resource, which is actually a country-wide database of special-purpose machinery, such as used in construction industry, mining or transportation, for sale or leasing. It is a trading e-ground with certain elements of a social network.

Task. The task was to develop a logo that would live up to the serious topic that the resource deals with and, with that, would propose a visual and image vividness.

Solution. The solution for the image lay in the very name, a pun on dinosaur which in itself impersonates power, strength and bulkiness – qualities easily attributed to special-purpose machinery. Yet, introducing the shape of a dinosaur would bring in an unnecessary risk by potentially adding in a somewhat playful element and excessive emotion, which is something that would divert us from meeting the task.

The solution was found in using the most recognizable part of the dinosaur, which is its head and mouth. This was styled into a geometrically finer shape (also to reflect the straight lines of machines), which also rendered a second good point, for it resulted in an extra visual association, resembling the bucket, which is a typical detail of some of the construction machines.

There is more to it. The symbol does not only reflect the field (showing purely rational characteristics) but also the status and the nature of the web resource (with some irrational traits). The dino’s ‘head’ replicates the shape of the Russian state-established quality stamp and so emphasizes the nationwide span and importance of the internet resource behind it.

The colour solution was triggered by the typical colours of the special-purpose machinery, facilitating the exercise to correlate the symbol with the field of activity. Also the colour is such that it enhances the logo’s visual brightness.