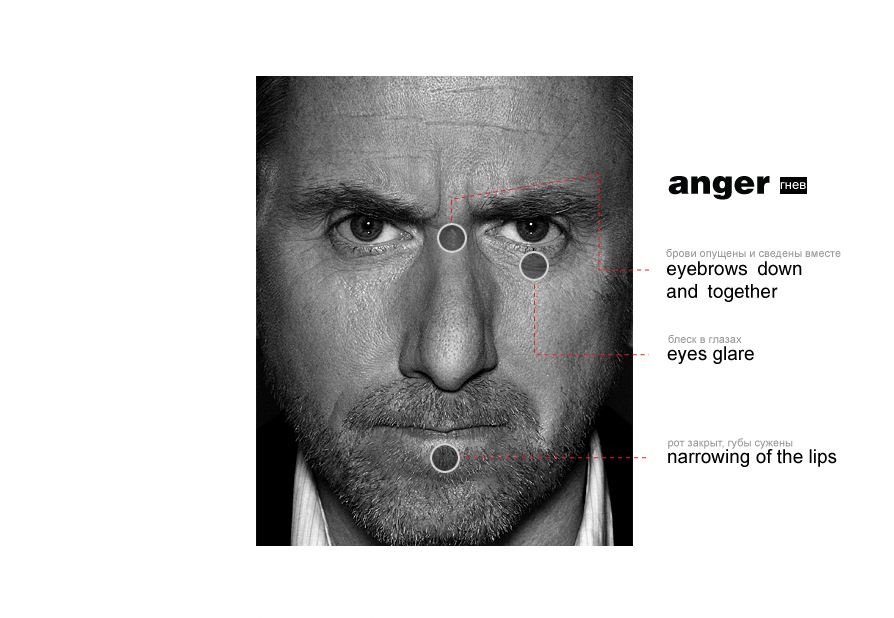 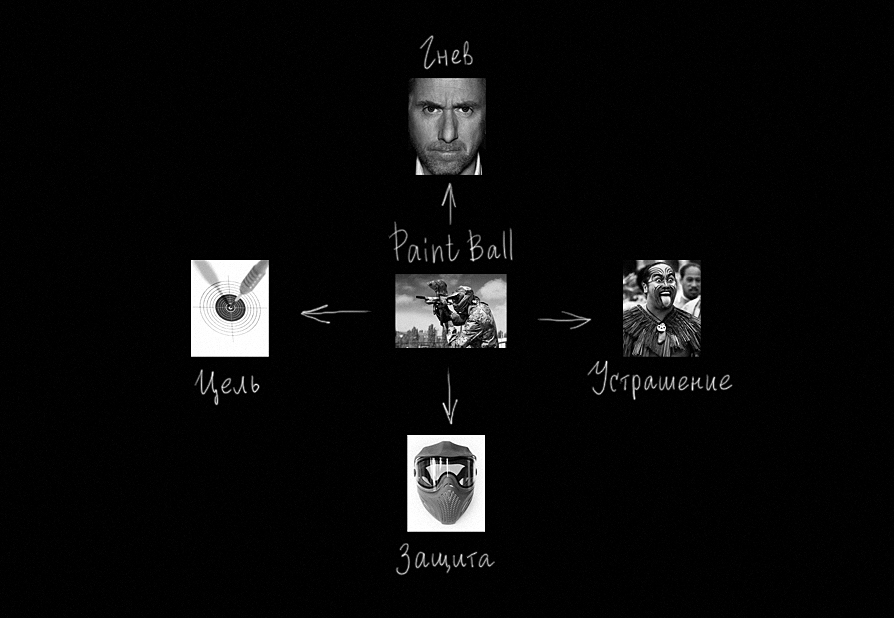 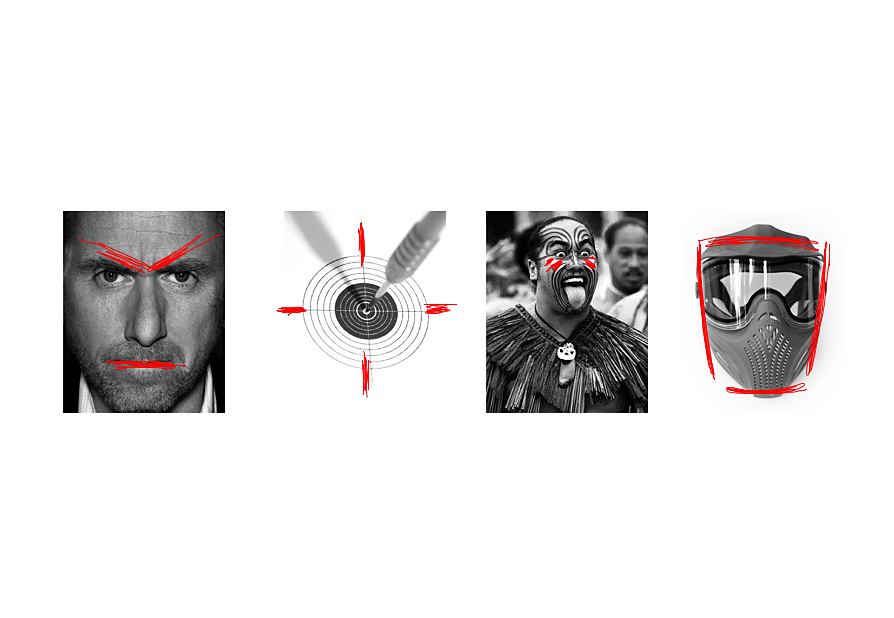 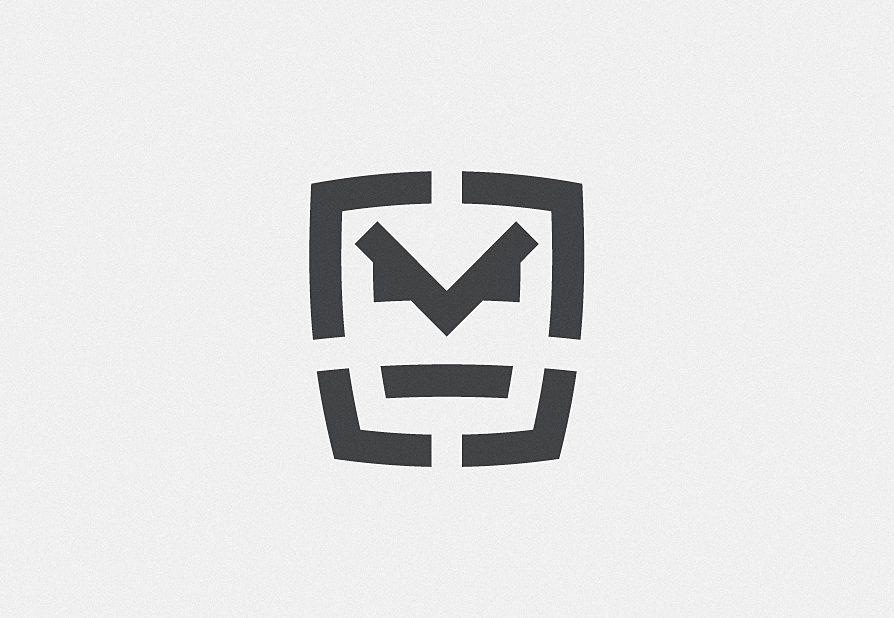 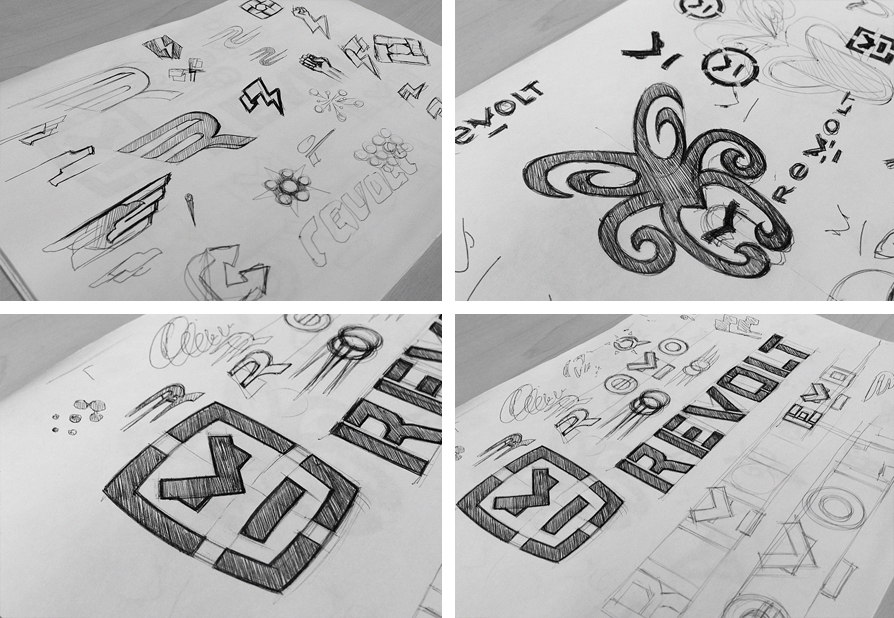 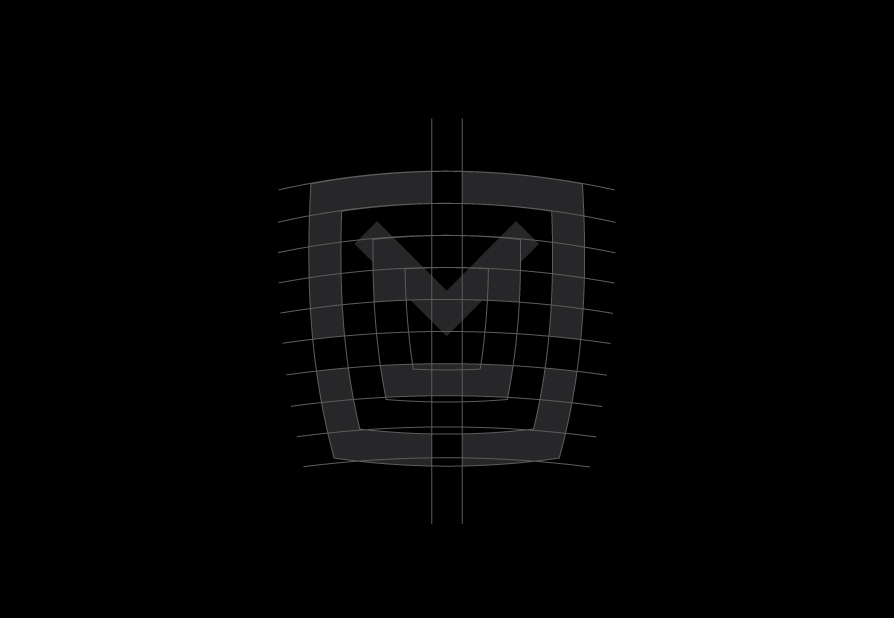 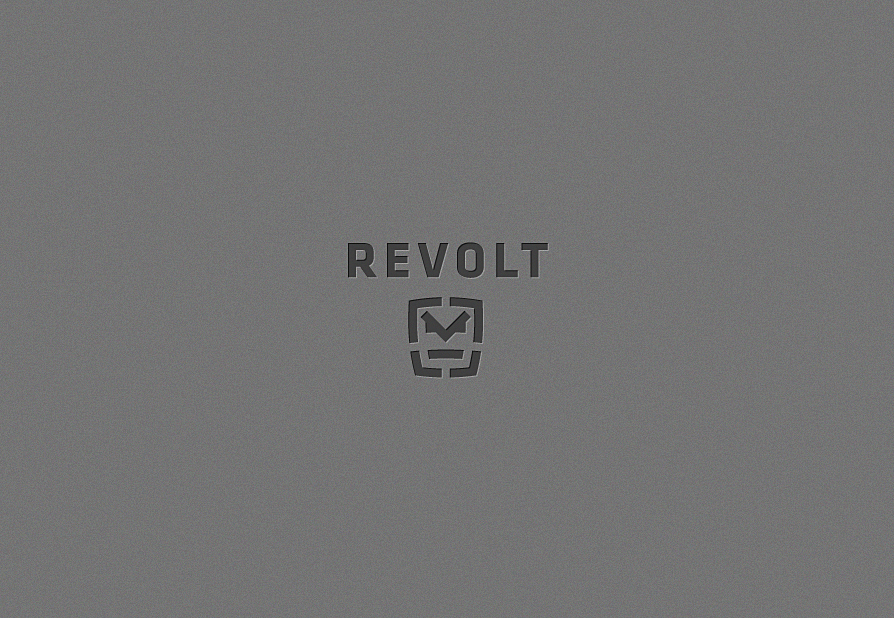 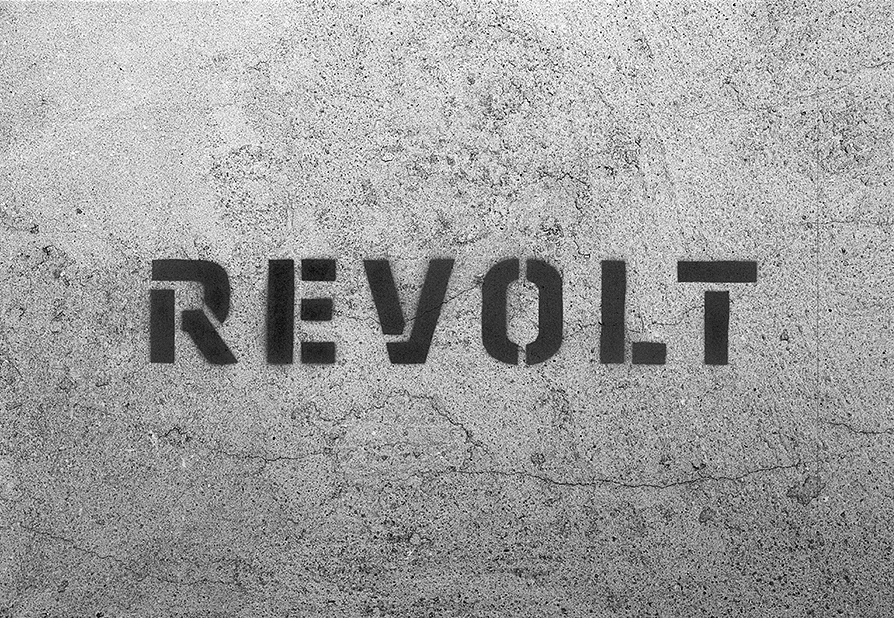 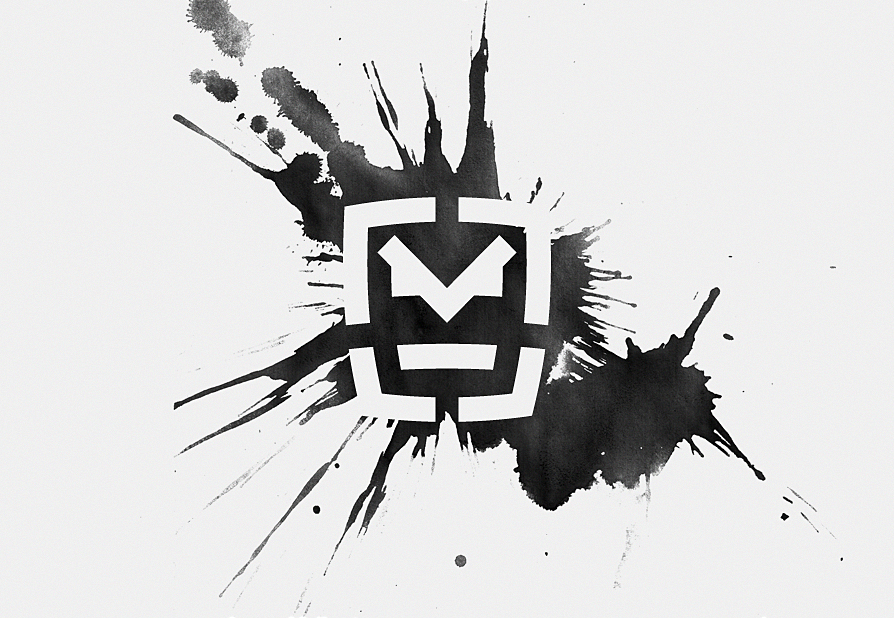 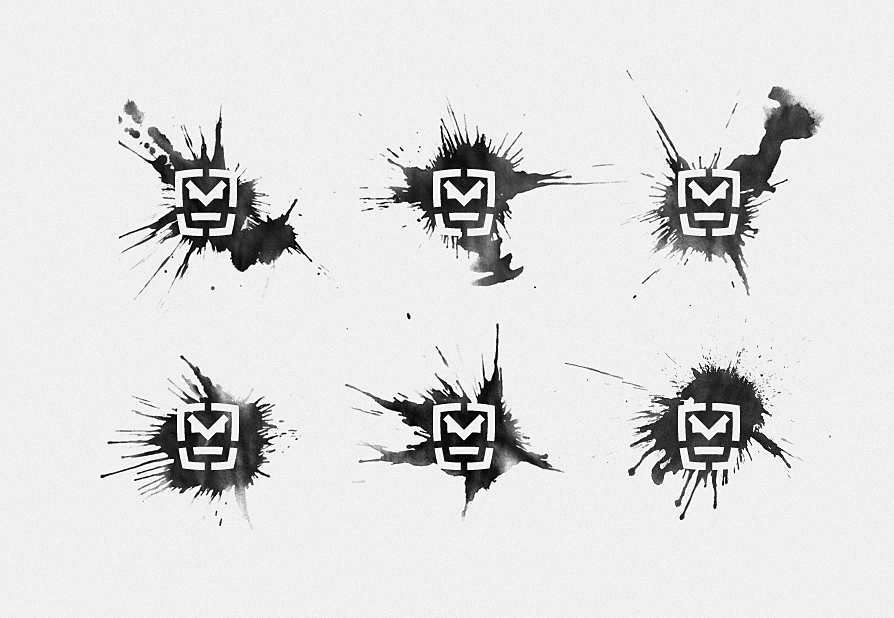 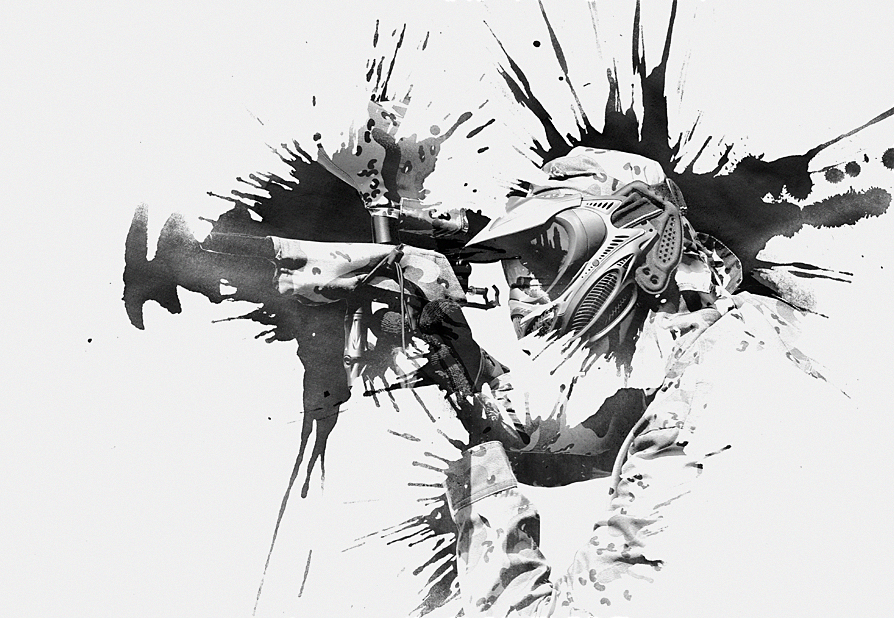 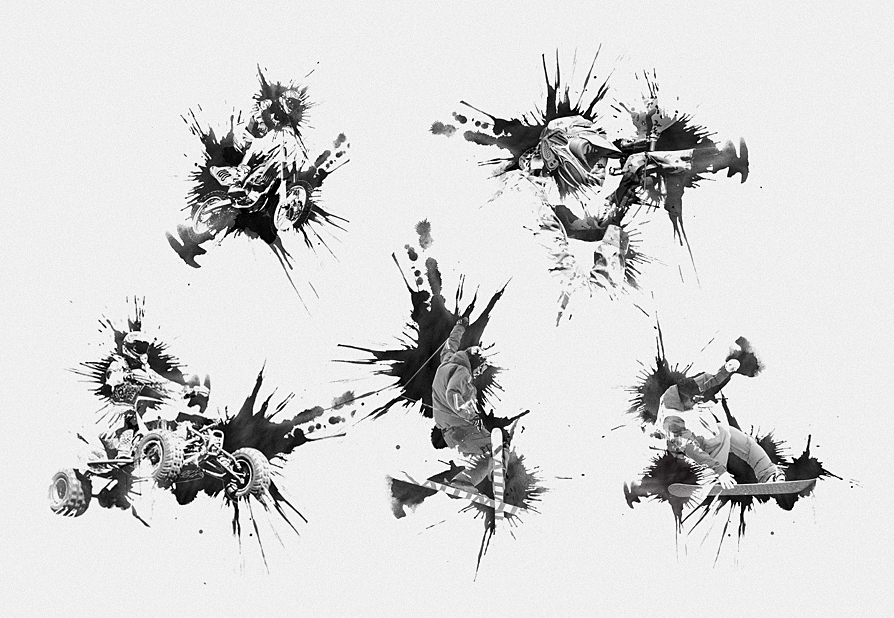 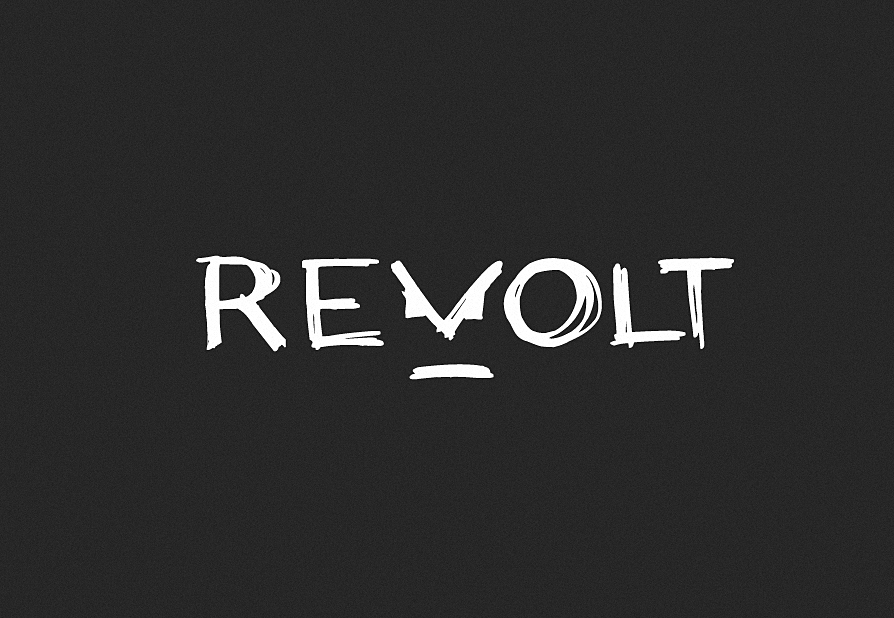 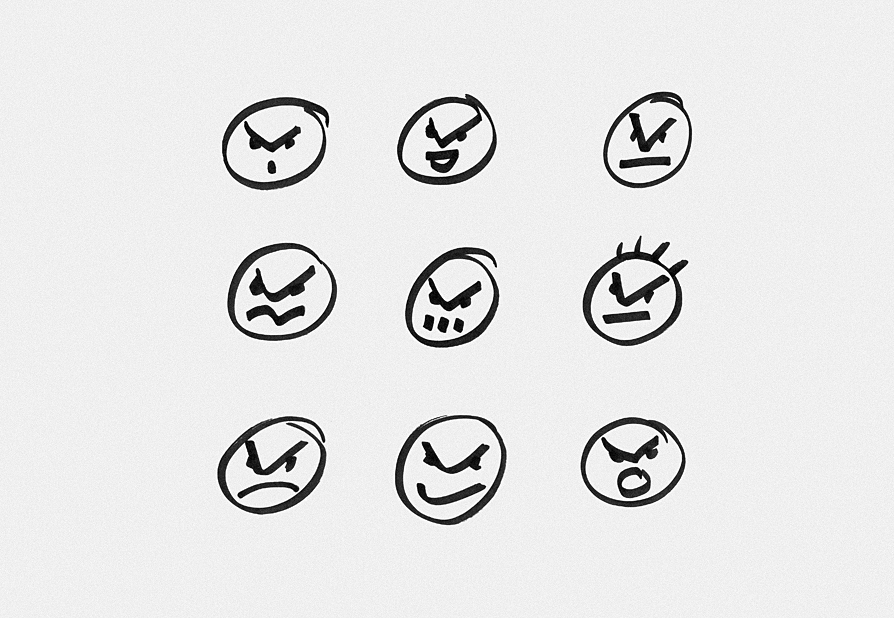 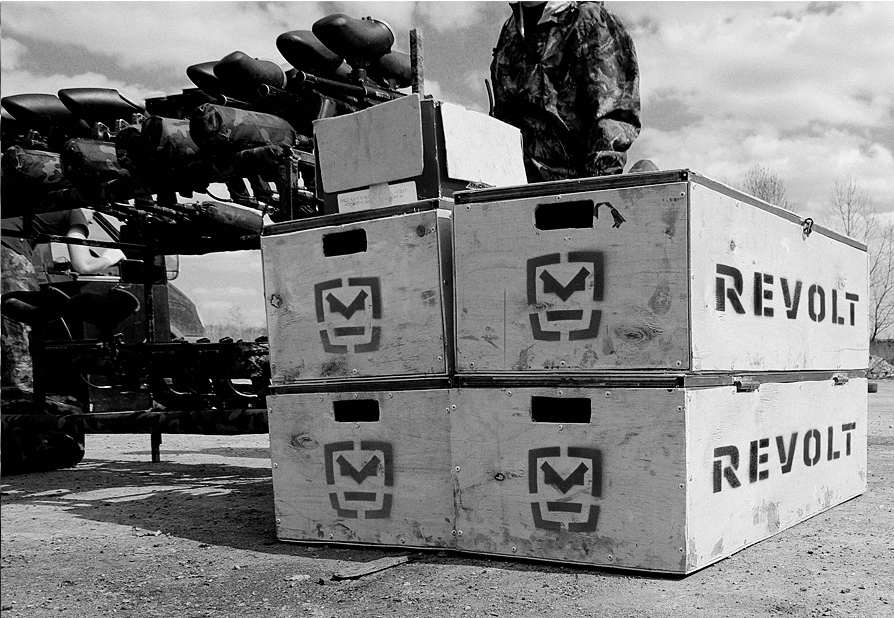 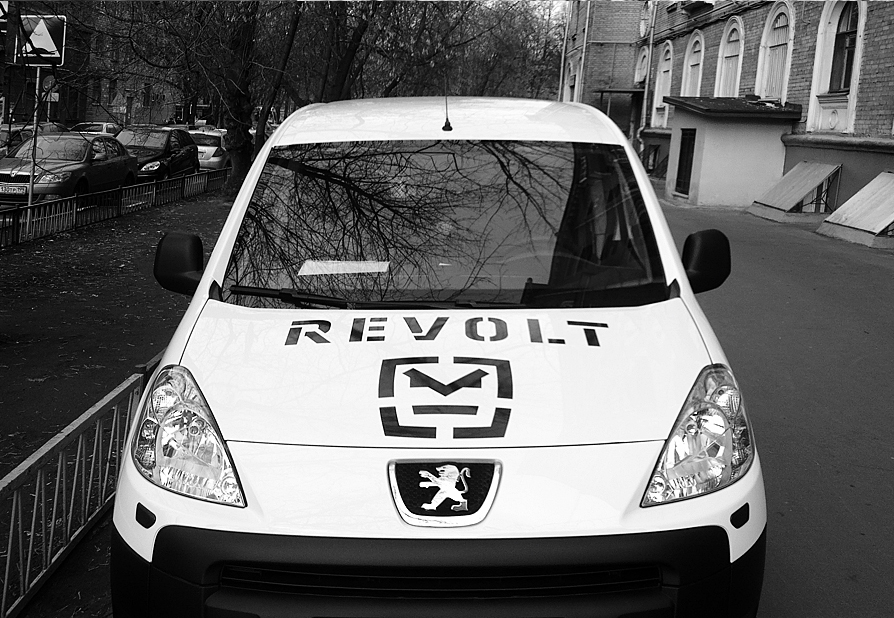 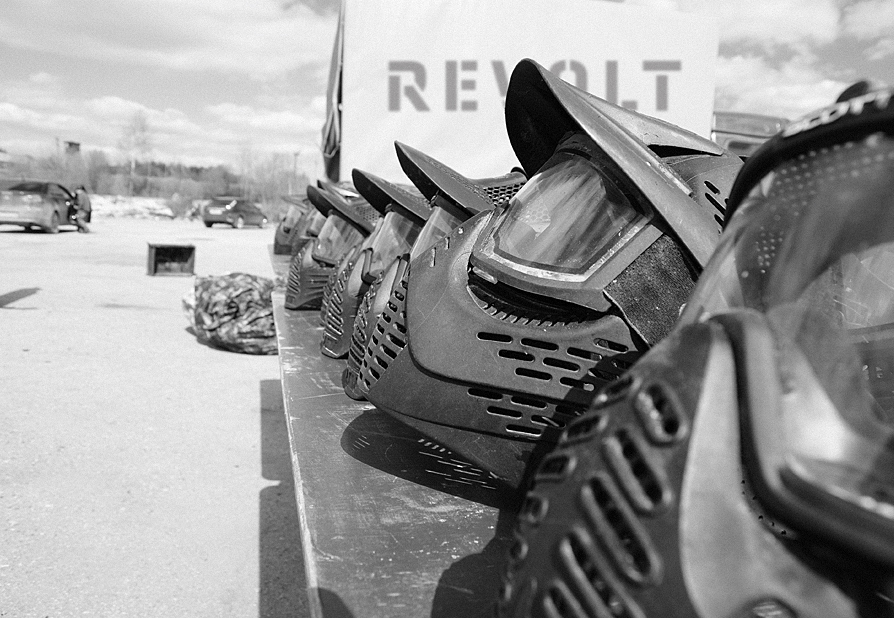 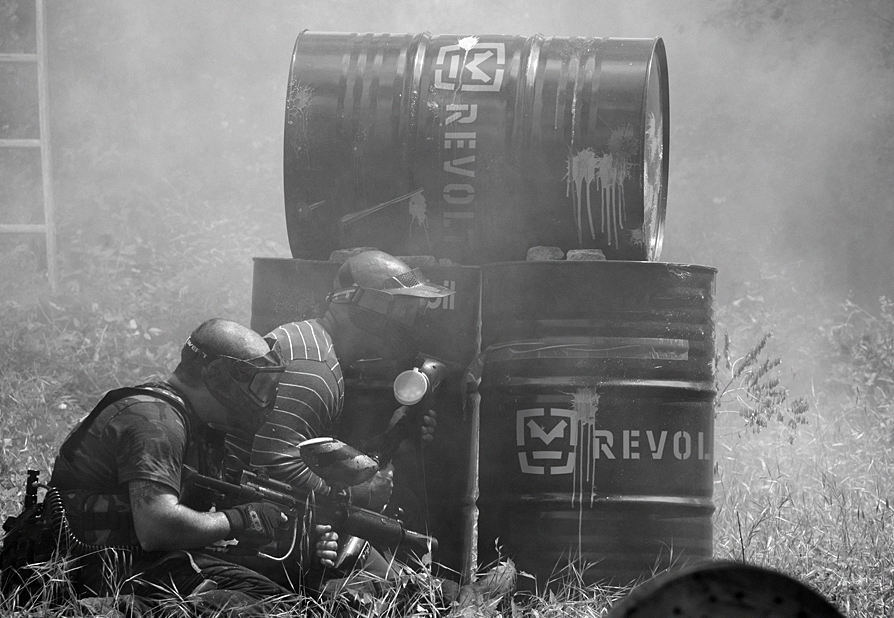 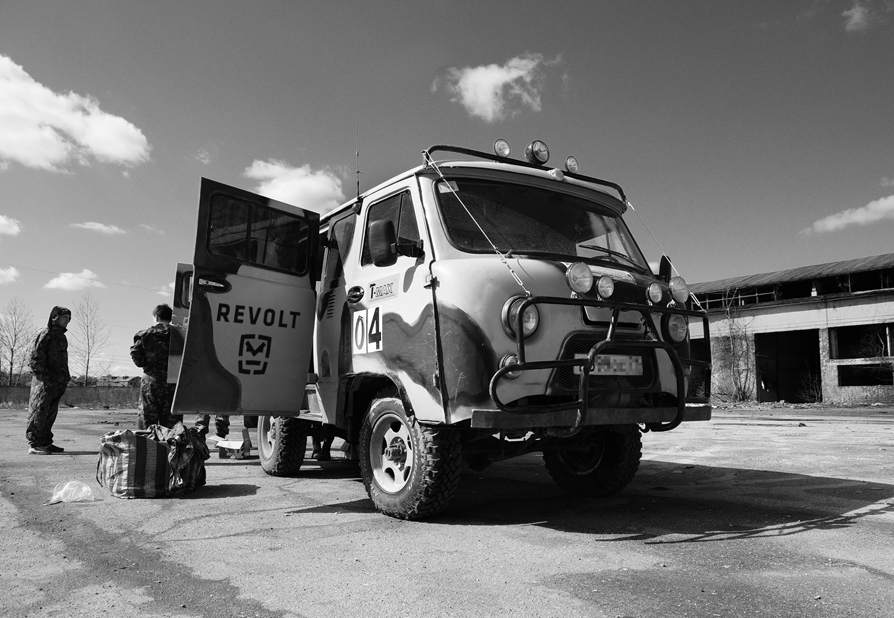 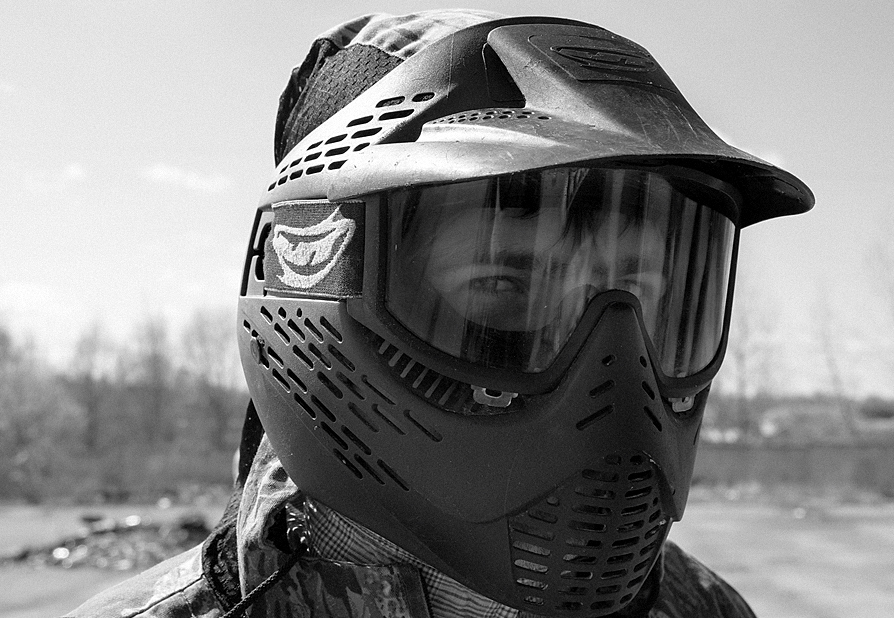 The Revolt e-mall offers goods for extreme sports and activities, such as paintball, strike-ball, snowboard, downhill skiing and rollerblading.

Task. Develop a logo that would work towards creating an image of a competent company and towards the brand recognition, enhancing its loyalty with the long-standing clients.

Solution. The burst of interest in extreme sports is rooted in the fact that for men it became an outlet for putting through the values which a natural instinct has embedded in them. That is to say, man is a hero, a knight, a protector, a warrior, a power.

This is precisely what found its representation in the graphical symbol, pre-based upon the war paint of the Maoris of New Zealand. The drawing on the mask purports different images. Speaking about emotions, these would be the wrath as a means of intimidating the enemy and a protection against an attack. As to the self-preservation instinct, this would be expressed in the protective pattern of the facial point of the warrior. The purpose then is to decipher the pattern of the target and the lines of the maze. The associative field of the logo is about hitting directly upon the mentality of the audience. It has a military flavor and yet it is not about army, instead it seems to step from the pages of the children adventure games, such as cowboys and Indians or cops and robbers.

The graphical solution for the logo is cut-and-dry, which gives the future communications of the company a certain extra potential. The symbol is alive. It is not only associated with games but can itself demonstrate a graphical playing. For instance, by using the various components of the logo as templates, the target community may engage itself in creating different avatars so that each customer can try the image of a warrior on itself and actually try on the image of the company itself.

The potentially succinct visual solution adds to the popularity of the company, involves the buyers and provides tools for nourishing loyalty.