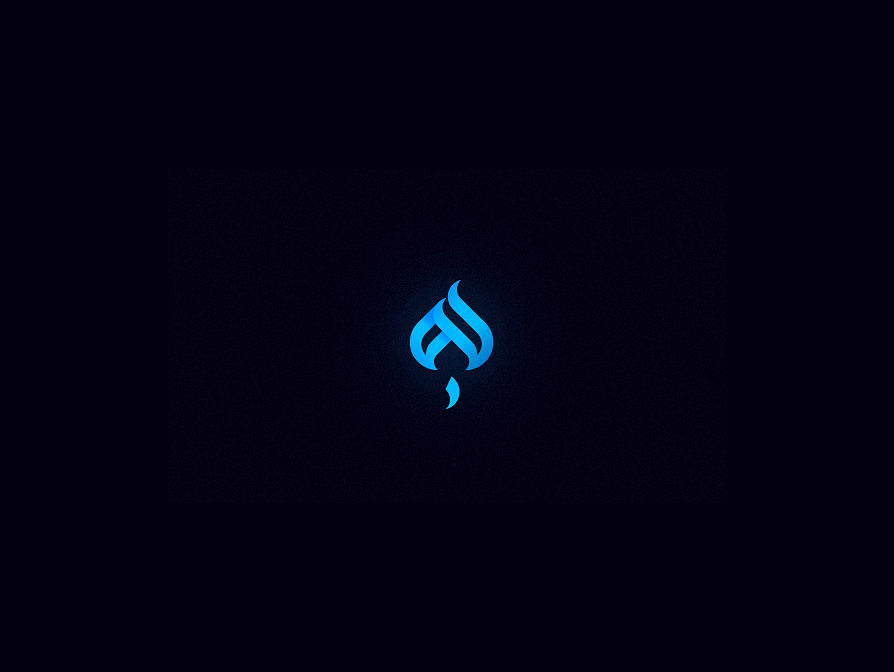 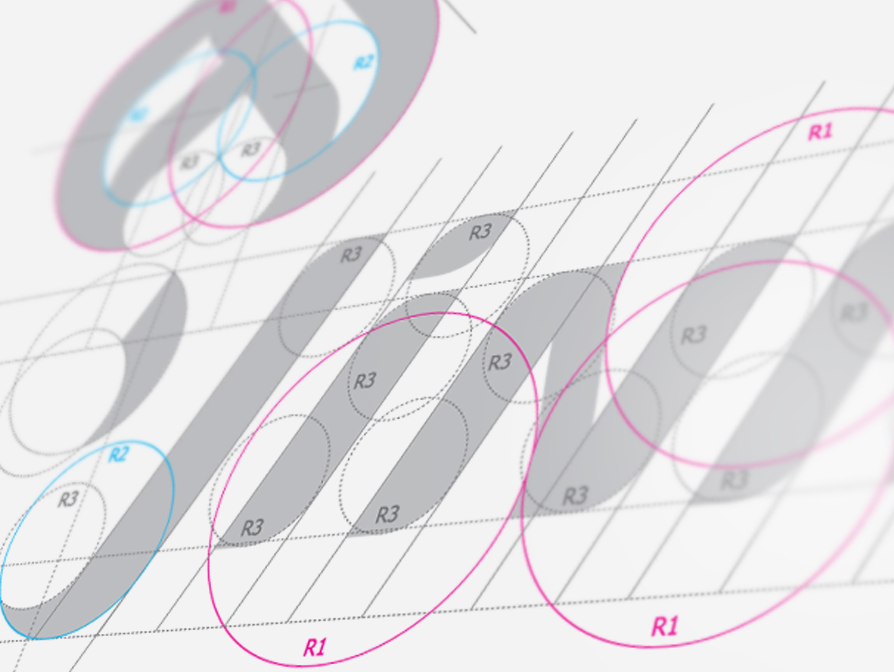 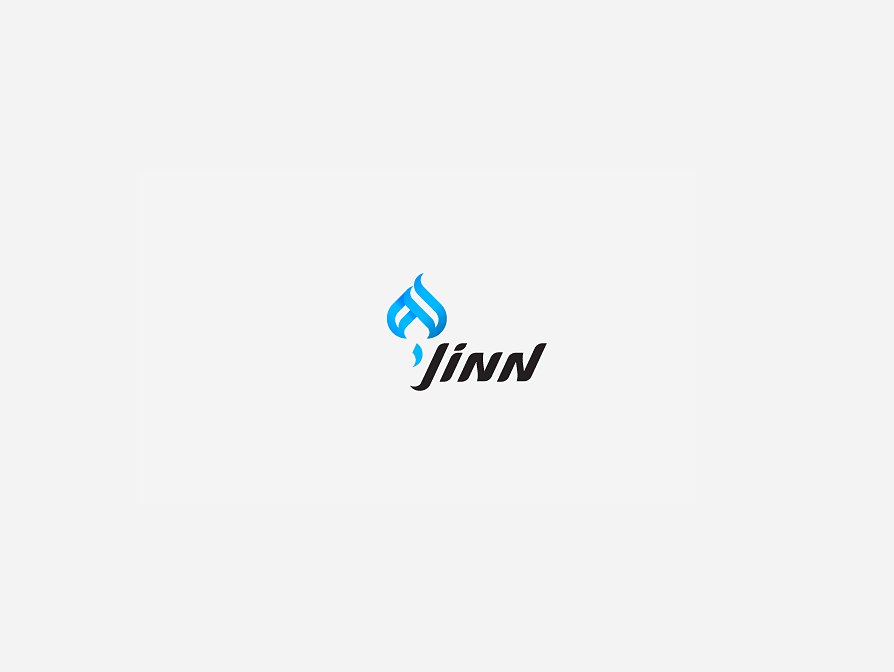 Task. The task was to develop a logo that would combine the universality of the symbol with the emotionality of the naming.

Solution. Both the type face of the writing and the symbol in the logo form a single whole as both are presented with only lines that resemble Arabic script. A few simple curves – and here we have an easily recognizable image of a genie, with his turban and his little beard – the usual attributes of the magician. Added in is the writing itself, which contributes to the way the image is perceived. The capital ‘J’ is designed to stand for the wizard’s caftan wrap-over.  Made curved, this letter also resembles Oriental shoes with their tips bent upward.

In terms of the visual perception of the logo, there is a balance between the image of a solid company (clear-cut technocratic plasticity) and the necessary fantasy component (embedded in the creativity of the graphical symbol).