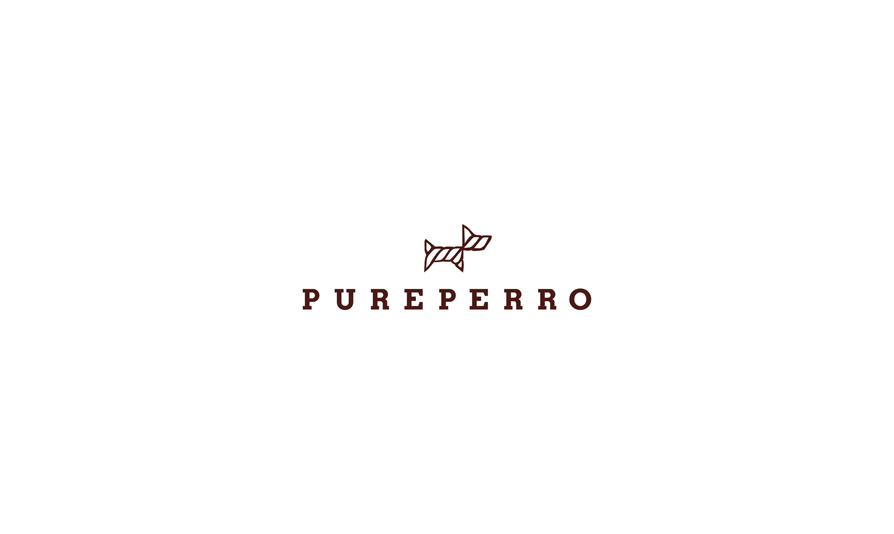 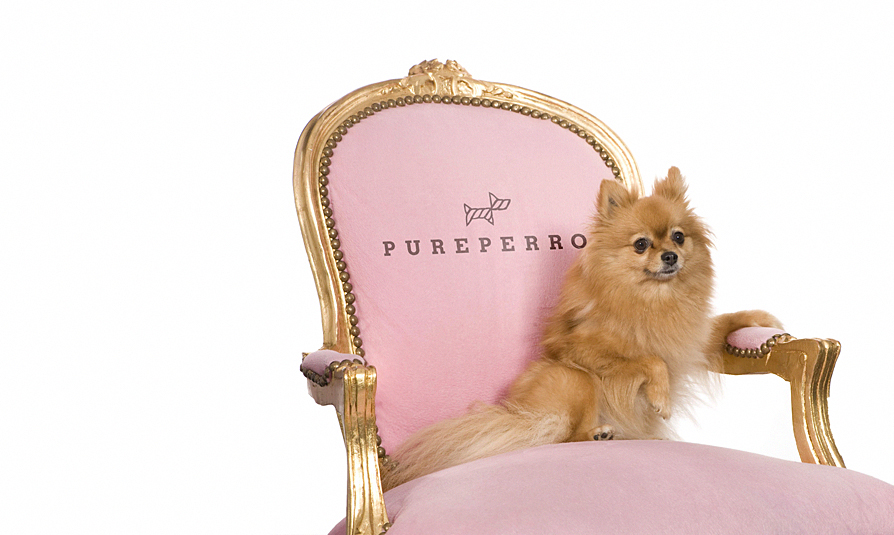 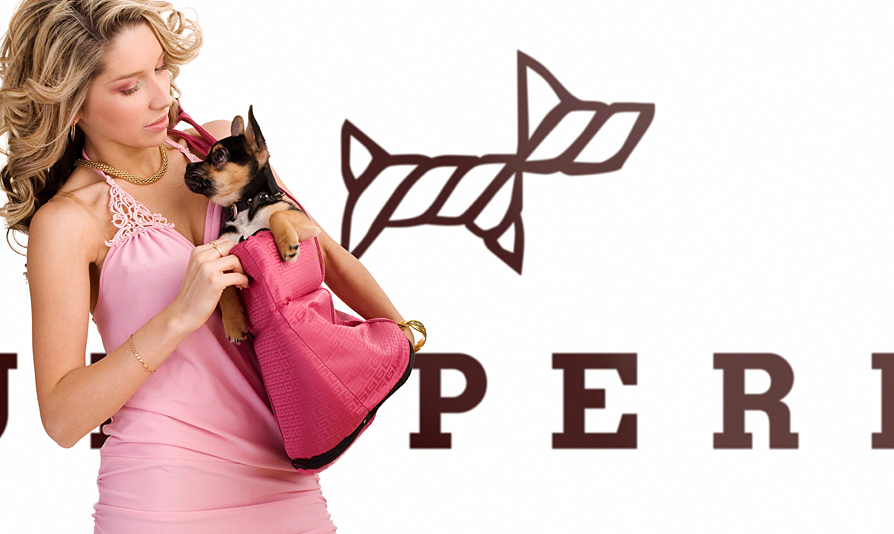 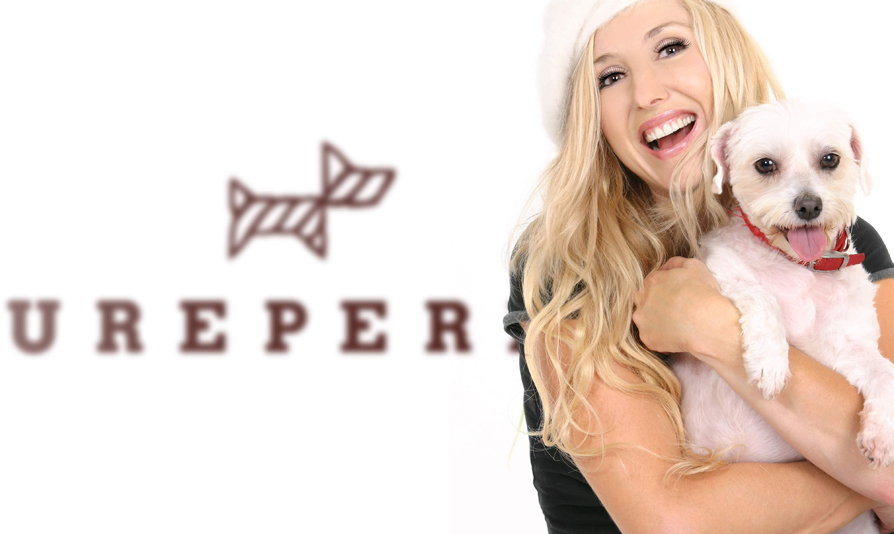 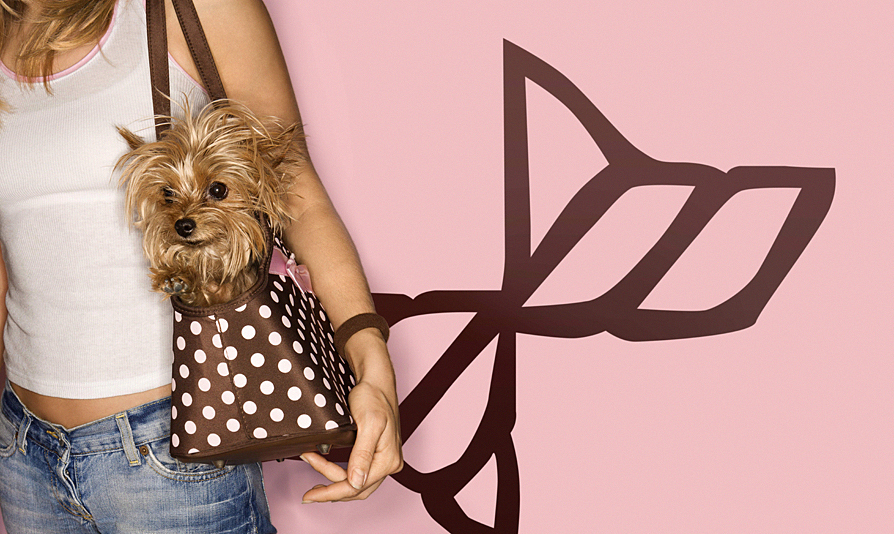 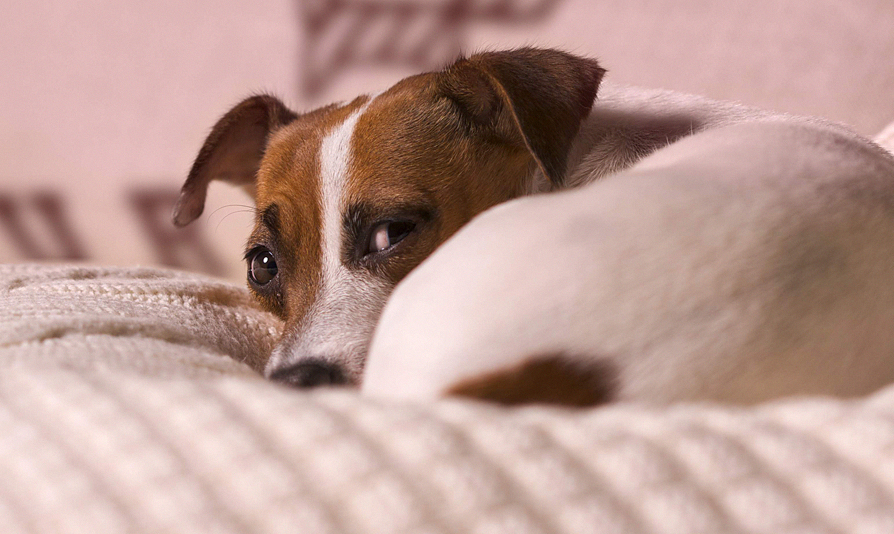 Task. The assignment was to develop a logo that would point at an exclusivity and an exquisiteness of the designer’s brand and that would speak of love of and special attitude to dogs.

Solution. Using a specific technique of stylizing, a special appealingness and flavor to the symbol were encrypted denoting a genuine luxury devoid of vulgarity. The image of a minute doggy was created by using whorls which take across a sensation of the silkiness of the hair of a groomed pet and which at the same time give the symbol a special charisma. Having the font contrast with the symbol makes the doggy not just small but actually minute: it now looks tamed, meek and very well groomed. However a closer examination of the symbol will reveal a bold expressiveness of the line used. This is to show the true nature of the pet as animal. A pure-bred, racy dog is first of all a character. There is an animal intelligence and the nobleness of a pure breed behind good manners.

The elegance of the graphical image is accentuated by the type of the font used. The contrast created by the presence of accidental masses is there to emphasize the solidity and dignity of the company and tenderness to the four-footed race.