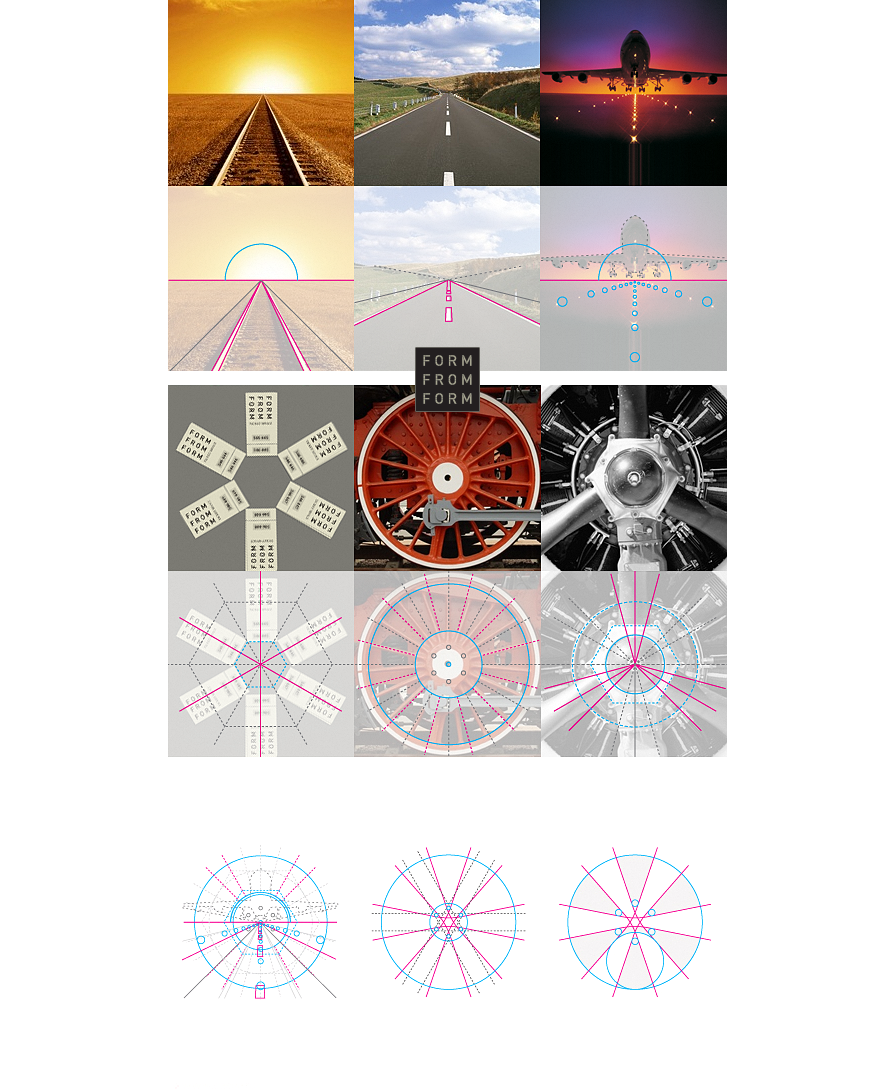 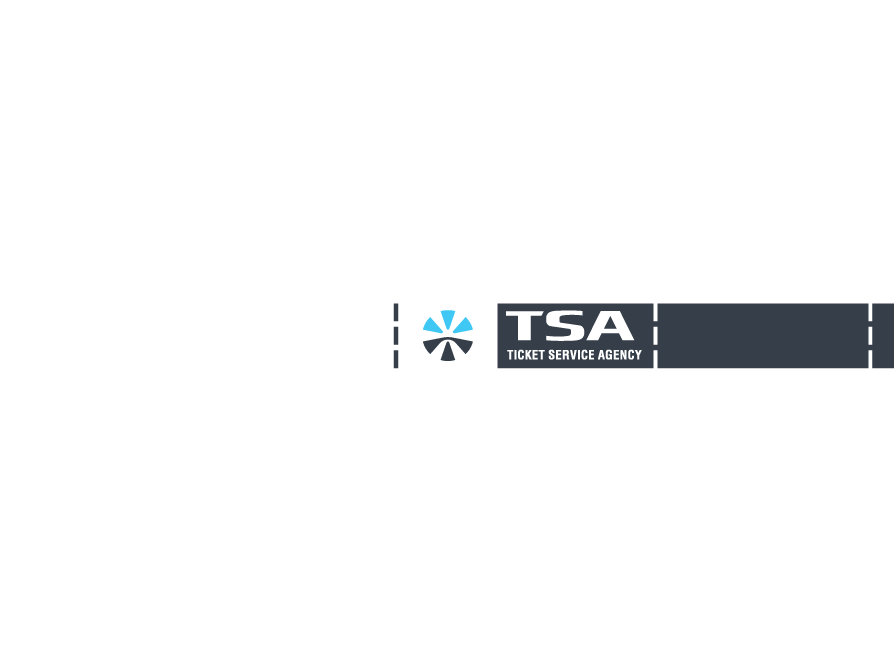 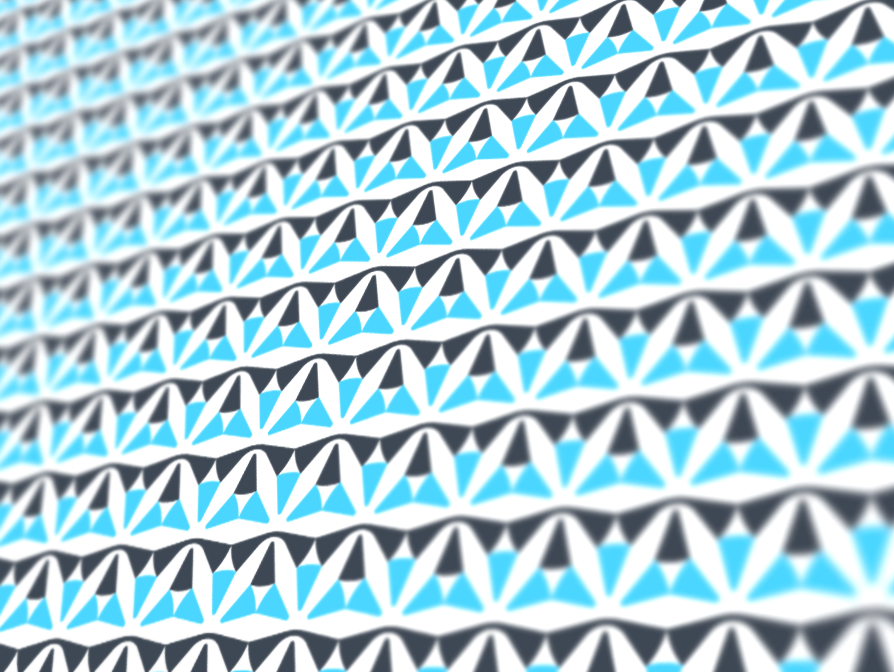 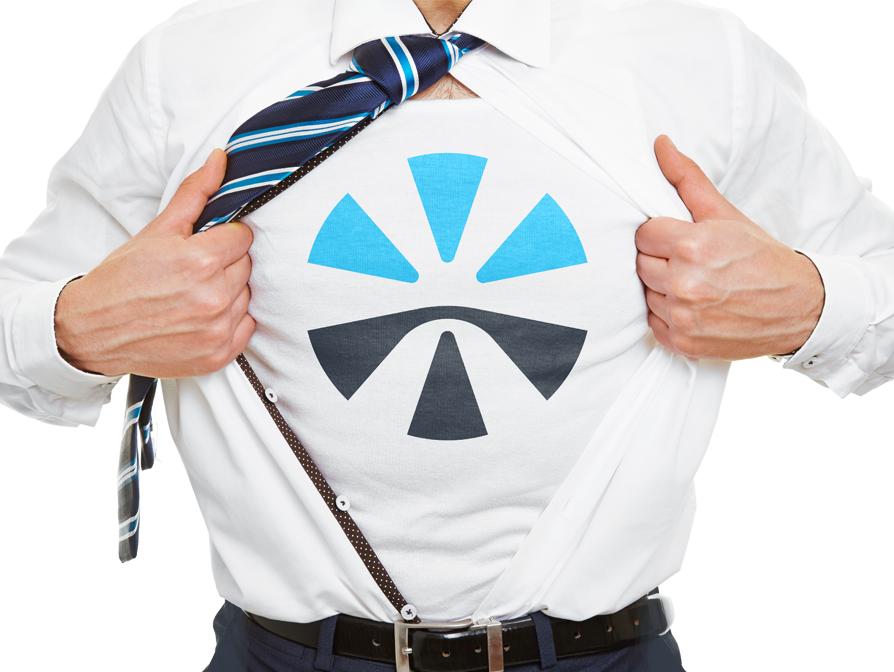 TSA (Ticket Service Agency) is a company selling railway and air tickets. It is represented in the larger cities of Russia. Currently the firm plans to expand its sales network and start servicing corporate and big clients.

Task. The new logo would be to make the company stand out in the mass of its competitors and help position it as a major player committed to a high service standard of a business level and complete with a well-developed network of representation offices.

Solution. The symbol in the logo has pithily and organically amalgamated the two of the company’s business lines: railway and air tickets. The rail track running far into the distance, towards the beams of the rising sun turns into an air take-off strip, which converts into air flight traces in the sky beyond the horizon. One can also distinguish a twisting wheel of a train carriage and a rotating airplane propeller. The multi-level associativeness of the symbol is harmonized with its graphical laconism and legerity.